This was a hard post to write and a bit overdue. It’s about to get real… Although this trip was an incredible one, I shared it with someone who was a definitely different person from the person I fell in love with. Life definitely introduces you to people who change your way of thinking and life. Anyways, enough about this stuff…onto writing about the PNW!

If there is one place that has impressed me, that is both Portland and Seattle. I’ll talk more about Seattle in another post. The PNW has a reputation for being the capital of hipsters. In essence, there are many types of people that make up this great part of the United States.

On my recent trip to the Pacific Northwest, I ventured out to Portland, Oregon, home of the most microbreweries per capita. This place is a beer buff’s and foodies’ dreams, and it definitely was a great trip.

If you’re ever in Portland, you have to at least go to one microbrewery. Over the years, I have learned to appreciate beer as a craft rather than just drinking it to get a buzz (i.e. college). Anyways, this brewery is well known for their innovative craft beers and spirits.

Aside from the beers and spirits, Rogue brewery has one of the best poutine. This poutine is made with french fries, cheese curds, and a gravy made with short ribs and and Shakespeare Stout. When you eat this dish, it is literally heaven in your mouth and is paired well will any of their beers on tap. 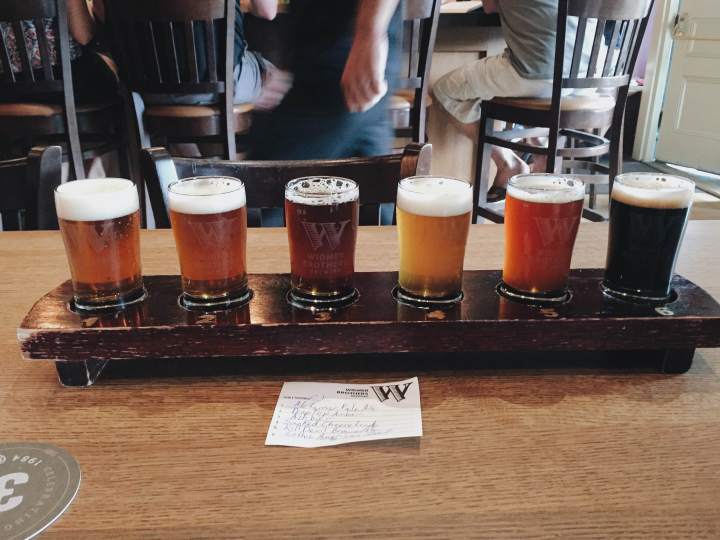 Enough about food and beer, let’s talk about the nature that surrounds the great Pacific Northwest. As much as there are microbreweries per capita, there are many natural destinations that you can explore. I decided to venture out to Cannon Beach. This beach is known for being part of the set of The Goonies. It’s about a 2 hour drive from Portland, but it is totally worth it. The drive to the coast is filled with rows and rows of lush green trees and shrubs. It was breathtaking. 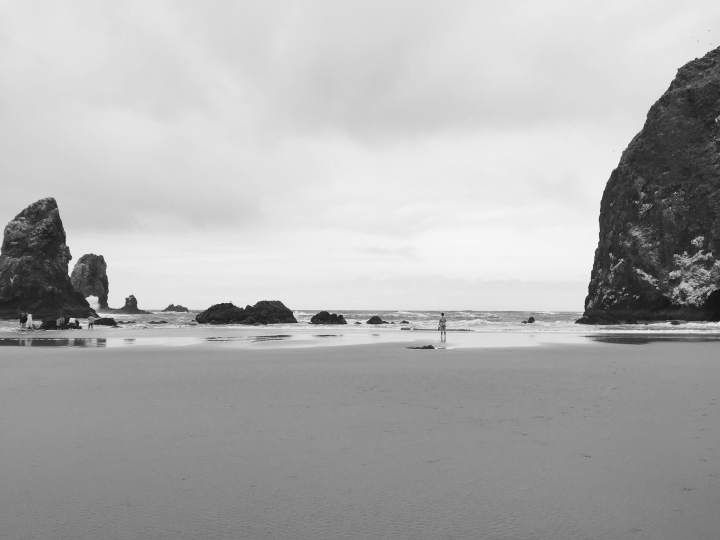 Being from a city that lacks a waterfront, I was kind of a kid around this area. It was gorgeous. There are no words to really describe this place. It was magical yet serene. We spent the day walking by the coast and exploring the city of Cannon Beach.

The town of Cannon Beach is quaint and has a small town beach feel. The roads are lined with beach houses, small hotels, restaurants and gift shops. There’s plenty to see and do around the town.

I couldn’t leave Portland without having some ice cream. The most popular ice cream shop in town is Salt & Straw. They had some eclectic flavors but knowing me, I kept it simple and went with the vanilla. Although it is a plain flavor, it was done right. Definitely recommend going to Salt & Straw if you’re in Portland. 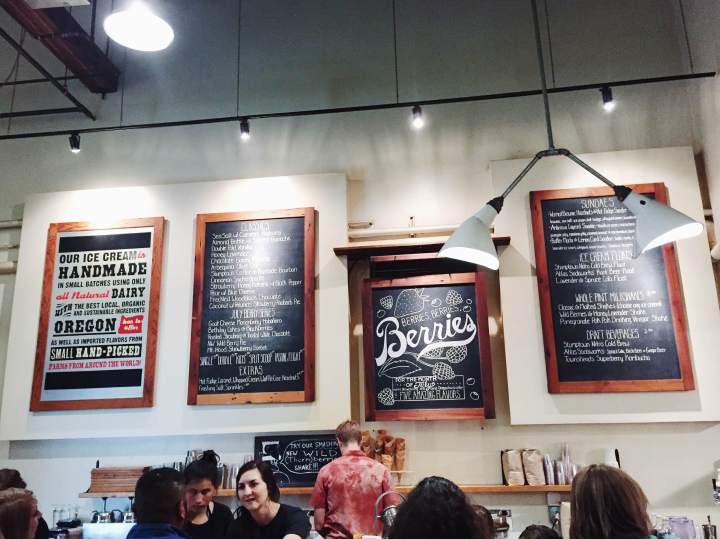 All in all, Portland has stolen my heart and I would not hesitate to go back. From here we trekked to Seattle.

P.S. Here’s a pic of me at Eastburn Restuarant with their swing seating. #YAASSS 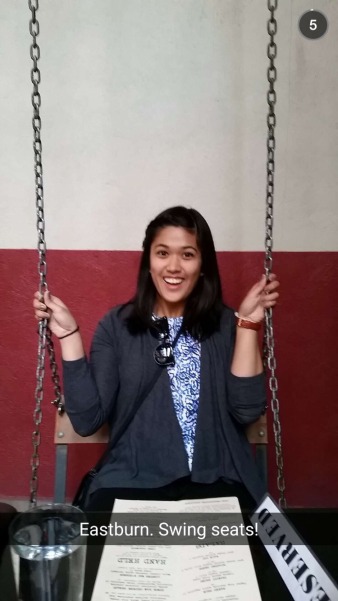 2 thoughts on “The Pacific Northwest {Part I: Portland}”