Being in the city for so long can make you go crazy sometimes. It’s nice to be in an area where you can just drive a few hours and you’re in a different state. For this year’s 4th of July weekend, I decided to drive up to Maine.

Going to Maine has been on my bucket list of places to visit. This trip was different as I had my mom join me and turned it into a girl’s weekend trip. The drive up to Portland, Maine was quite long. Granted it was only suppose to be a 5 hour drive, but then it turned into a 12 hour trip (including train time). Anyways, driving on just 5 hours of sleep was an interesting experience.

After 12 hours of traveling, we finally made it to Maine! The first thing on the list was to get lobster rolls. We ended up going to a cute place called Lobster Shack in Cape Elizabeth. The view was amazing from the restaurant but the weather was not playing around. 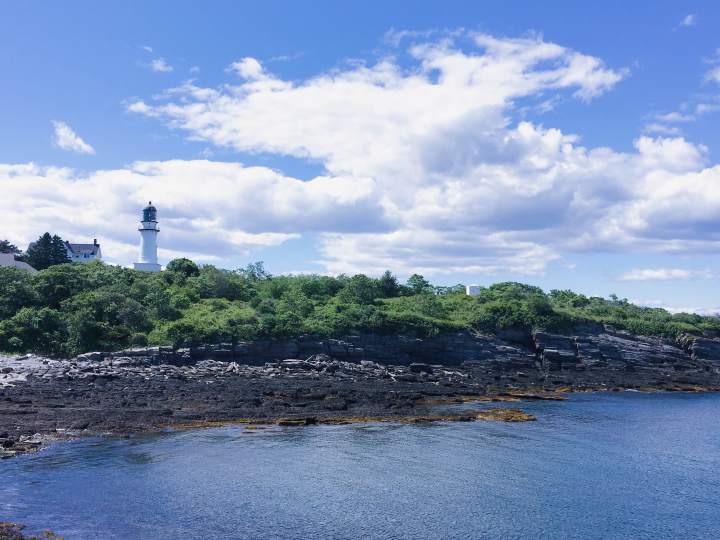 Although the view was spectacular, the lobster rolls were the maine event (see what I did there??). There was more than enough lobster meat on it. Also, they served the lobster on a toasted, buttery flat top bun. It was incredible. Although the lobster roll was the star, the crinkle cut fries and coleslaw were a great addition to make it into a filling meal. I would definitely go back through the hassle of finding a parking spot to get these lobster rolls again.

The next thing we did was pass out in our Airbnb. We stayed in Scarborough, which I believe is a suburb of Portland, ME. It was a great place to stay as it was only a 10 minute drive to downtown Portland. In addition, it had a quaint small town feeling, which you don’t get in the city often.

My mom and I decided to grab dinner in downtown Portland and walk around to experience the nightlife there. Portland had a pretty small downtown as there was a strip of restaurants and shops along the marina. We ended up at Portland Lobster Pound.

This place was pretty packed as they had live music. Aside from the music, the atmosphere of Portland Lobster Co. was lively let alone the food was amazing. 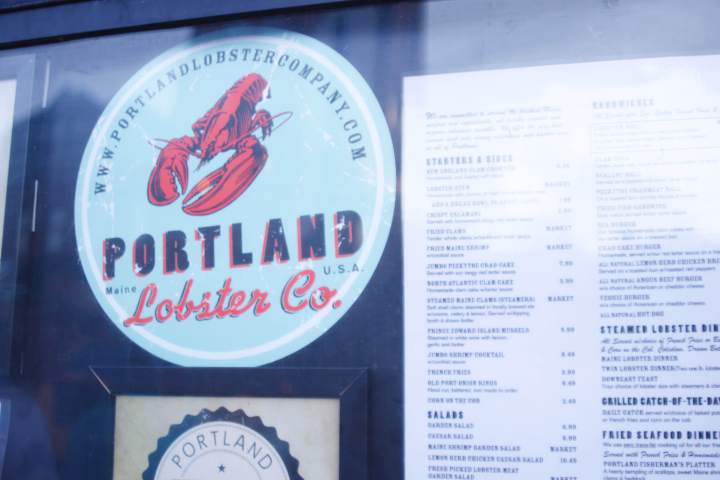 As we had lunch at an abnormally late time, we opted for the fried clams. They were fried to perfection and pairing it with a local beer like an Alagash white is just heaven. 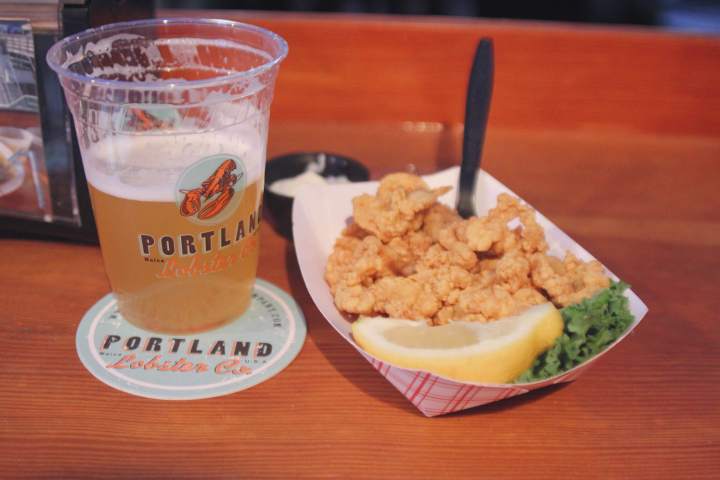 Other than eating our way through Portland, we did do some sightseeing. We ended up at a few lighthouses and a private beach.

Ok so one more photo of food… 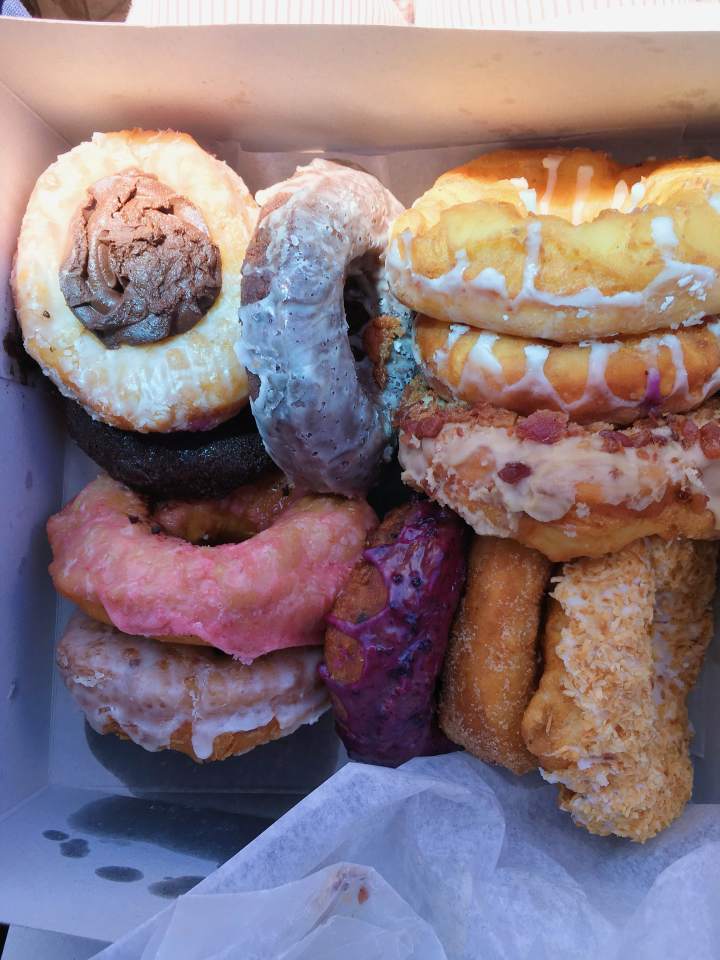 These donuts were sent from heaven. They came from Holy Donuts and are made from potatoes. I didn’t even know that was possible! Anyways, we mostly ate it on the drive back home.

All in all, Portland, ME stole my heart and I would definitely consider retiring there one day. I was also able to teach my mom how to use Snapchat so I think that was an accomplishment in and of itself.