TL:DR Acadia Nation Park is a photographer’s playground. Also, make sure to do your squats and take care of your knees before and after going on hikes.

I’ve taken a trip to Maine before with my mom and, to say the least, it was amazing. Anyways, going with your significant other is a whole different story. Unlike my mom, who wanted to keep things local in Portland, Maine, we decided to go to Bar Harbor and check out the National Park.

We did a lot of hiking throughout that labor day weekend. Some of the hikes involved hiking up a couple mountains and also traversing down them. If you’re going to do this, make sure you have comfy and supportive shoes, aka hiking boots, because your knees will be thanking you. 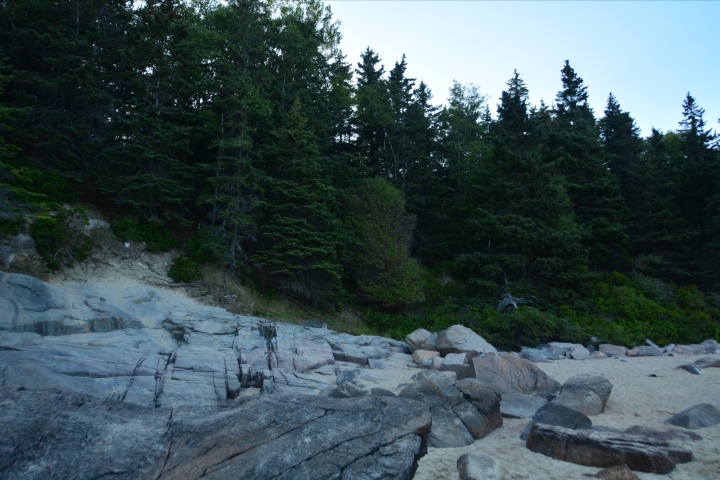 If you are going to Bar Harbor and visiting the Acadia National Park, I would recommend staying local because the next town over is about an hour and a half away from the national park. We didn’t stay local and we had to drive in the night, which was rather scary because of the random deer and torrential downpour that occurred. Anyways, there are great B&Bs around Bar Harbor, but it might cost you a bit.

In regards to the hikes, the main hike that we did was the Penobscott Mountain that looped to the Jordan Pond. I would say that the hike was about 9 miles and it has to have been one of most picturesque hikes I’ve ever done. There were a few peaks that we reached and every single peak had a view that topped the previous one (pun intended). The hike itself was fairly moderate in the beginning then it became a little strenuous on our bodies towards the end. It may have been because we’ve been walking for the past 5+ hours and the hike down the mountain felt longer than the actual time it took to get down the mountain.

The end of the hike lead to Jordan Pond. This was probably the best ending to the hike because, as any emo kid would enjoy, it was raining. With the rain, it made our pictures have this eerie/hazy look which can be portrayed as dreamlike. Anyways, I’m just geeking out about rain. Being raised in Vegas, rain was hard to come by and when it did, we were pretty much lunatics and I was mostly excited about it.

Getting out of the busy life in the city and immersing yourself within nature is sometimes just what you need. 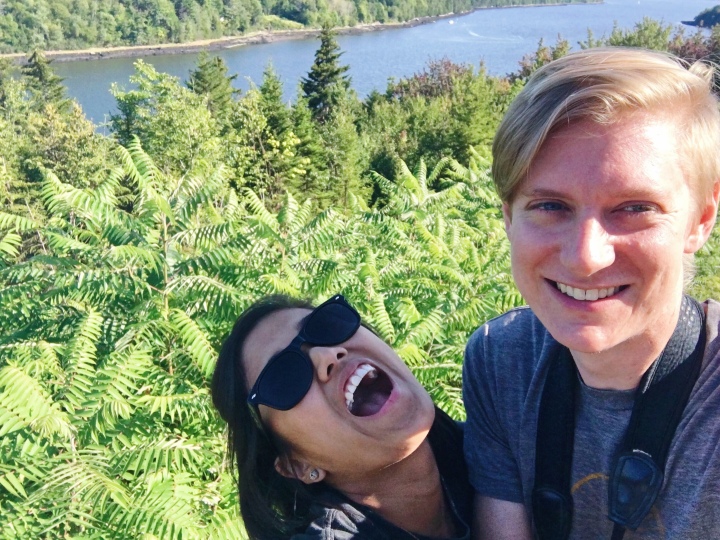 All in all, this trip just reinforced that I’m still an emo kid… 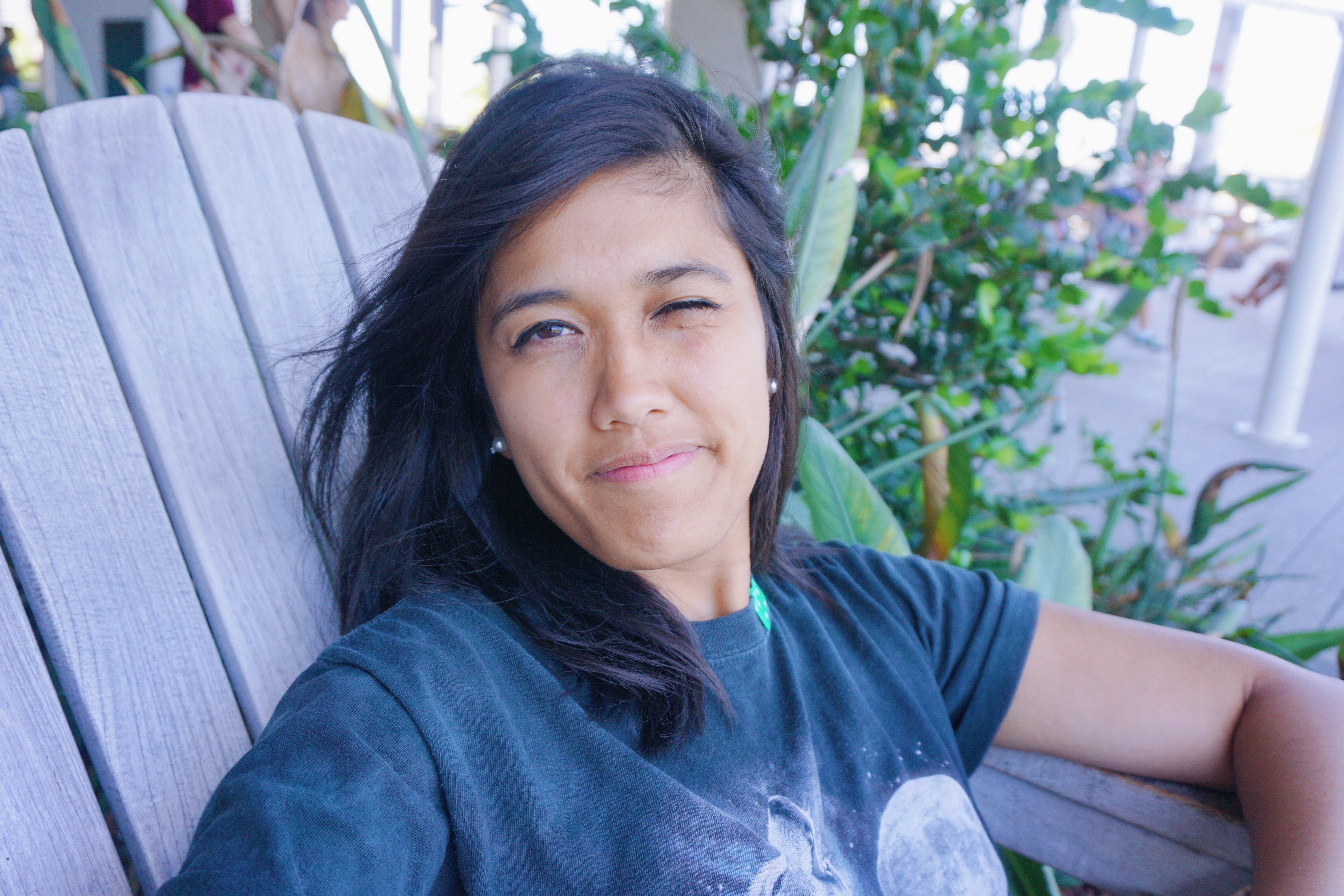